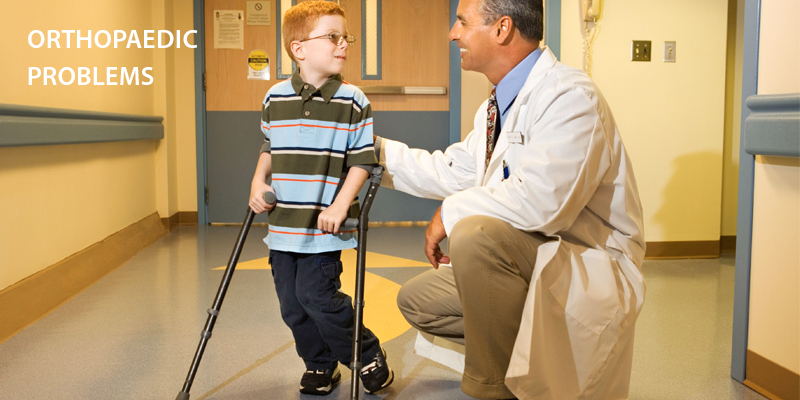 Child orthopaedic is a specific branch of orthopaedics treatment that deals with the all kind of issues related to children’s musculoskeletal complications that are still in its growth stage. This also involves musculoskeletal issues of young adults which are screech of their infant disease.

Children are future adults. During childhood they are at their growing phase physically, mentally though as well but here we will focus only on physical growth. As the bones and muscles are not fully grown during this stage all types of deformities and other problems related to orthopaedic is quite different than that from a full grown adult. Some of the child orthopaedic issues are discussed here.

Orthopaedic problems that children deals with:

Here are 10 common orthopaedic problems in infants that they face during their childhood are talked about below. This will make you aware of all the musculoskeletal diseases and it symptoms that you might notice and take care of.

All these common problems of child orthopaedic can be cured if they are given proper care and treatment in the right time.