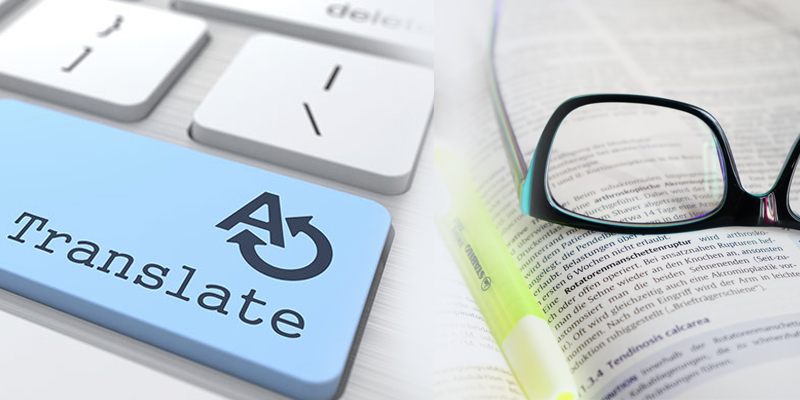 What’s the Difference Between a Notarized Translation and an Official Translation?

This is the kind of translation where the translation of some important document is done in front of a notary along with his stamp and signature. The various details such as date, name, and signature and contact information are provided in it to ensure that they are absolutely genuine and authentic. The notary might not be well versed with the translation itself but he or she can confirm depending on the certification that the document is relevant and all the information mentioned in it is true and relevant in the public interest.

Some of the basic differences that can be found from the definition itself of official translation and notarized translation are:

All these and many more differences set the Official translation apart from the notarized translation. Both these kinds of translations are legal and hold a lot of importance in documentation or rather legalization of documents of many different kinds. Official as well as notarized translation need to be done be professional translators who are incorporated for this service. No layman having the knowledge about the native language is entitled to do the job in random.

In case of Notarize translation the notary public might not have the full idea about the native language but he vouches for the translation of the professional translator on the basis of the certification. Both translation as well as notarization is well paid jobs that come with a lot of responsibility. This is because they are both certifying a set of information that has public importance and in case there is some falsehood or discrepancies, they are the first ones to be questioned.

Published in Business and Services